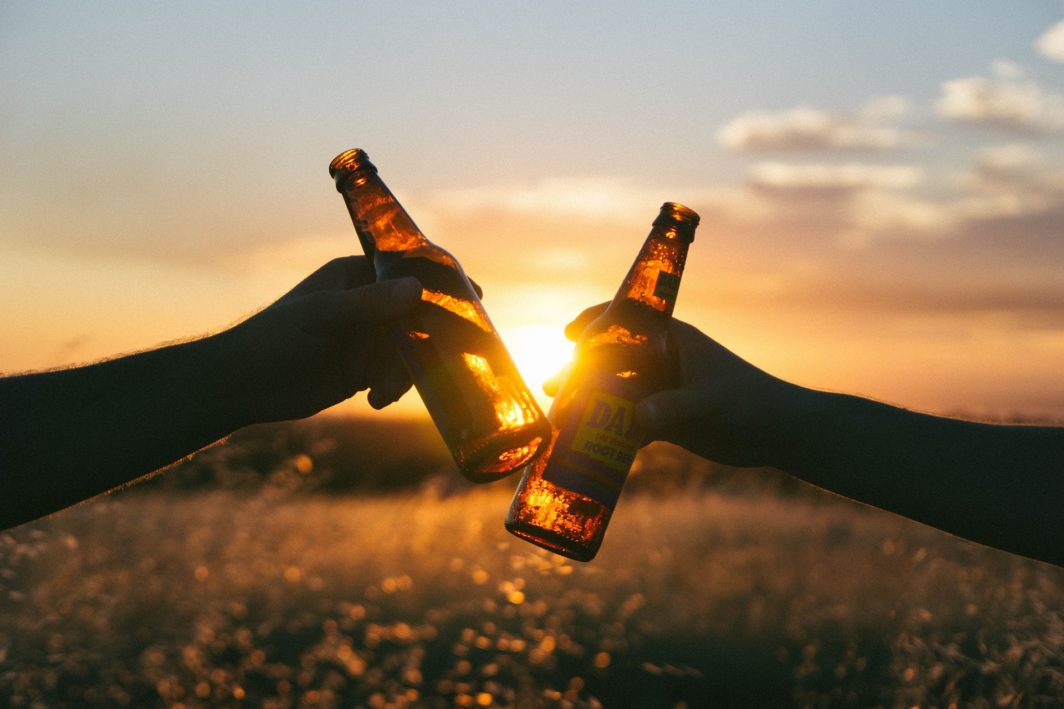 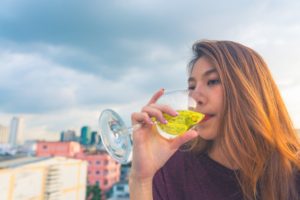 Different strokes for different folks, different drinks for different people. Taste and choice in alcoholic drinks has been used as a basis for character judgement one too many times, and two consistent rivals are wine and beer. In fact, the consistent rivalry is so intense that it can be said that alcohol consumers are divided into two; beer drinkers and wine drinkers. (Although some of us admittedly don’t discriminate against either at all, and will enjoy what we’re in the mood for on any given day.) However, an uncommon fact is that both alcoholic beverages have health benefits to the consumer, though that is not an excuse to indulge in binge drinking of either (as the health benefits only present in moderation- beyond that any alcohol is damaging in excess [either short or long term.])

Benefits of alcoholic beverages are said to include a lower risk of heart disease for the consumer due to stress reduction or certain chemical components. Also, certain studies show that for those people who are suffering from lack of appetite, one drink before eating can make the meal more appetizing and help them develop an appetite for the food (see aperitif.)

After a long, hot day, most people would choose beer as a form of refreshment between the two choices of beer or wine- but it is important to note that beer should not ever be a replacement for water. Wine on the other hand is more typically reserved for meals, conversations and celebrations. 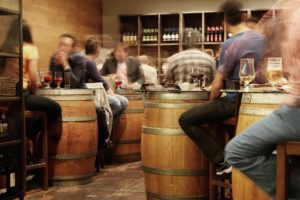 Wine comes in many different varieties and worldwide there are said to be over 10,000 varieties of wine grapes! So if you’ve ever wondered how many varieties of wine grapes exist, there’s your answer. But, the common classifications are based on colour and taste and can be broken down into 5 basic groups. If you want to up your wine classification knowledge, or just have a great reference piece, there’s the “Wine Folly Book The Essential Guide to Wine,” and also here’s a great frameable 24”x36” wine chart that doubles as wall art or bar decor. Some people prefer red wine for its rich flavor while others enjoy white wine for its light and crisp taste and then, there are people who make their choices based on the health benefits both have to offer. Wine, in general has been documented in several medical reports & papers as having some health benefits. According to numerous sources, including WebMD’s article on the benefits of wine, examples include the ability to reduce the risk of cardiovascular disease, heart attacks, and potentially strokes.  Certain components of wine can cause dilated arteries and increased blood flow, increasing good cholesterol (HDL) while reducing the risk of damages from bad cholesterol (LDL), and even protect against cancer. 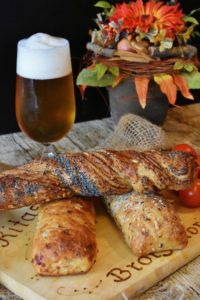 Beer. There are three main types of beer and then numerous styles each with a wide array of distinct flavors and proclaimed benefits, but the three main types of beer consists of top fermentation (lagers), bottom fermentation (ales), and wild fermentation. Reported benefits of beer (as mentioned in this article from the American Journal of Medical Sciences on Beer Benefits) include adding protein and B vitamins to your diet, antioxidants, and beneficial flavonoids. Several base ingredients such as barley, hops, yeast, and water, all of which make up the profound nutrient composition. Aside from this the list of ingredients, the brewer may decide to include anything he/she feels will make it a perfect blend. Although wine helps the brain produce and release more serotonin and dopamine (feel-good chemicals), some of the alleged benefits of drinking beer are that it can strengthen your bones, prevent diabetes, boost your immune system and aid your digestion.

Regardless of the type of wine, it is an unwritten assumption that wine drinkers are more sophisticated than beer drinkers however, the process of wine brewing and the amount of ingredients that go into a glass of beer are more complex than that of a bottle of wine. Beer, although a favorite of the masses has been wrongly served for decades. Just like wine, beer should be poured into a glass from a bottle. But due to its wide clientele, beer has had to adapt the bottle as its default serving method. Beer cannot out-rightly be referred to as unsophisticated or crass because a large amount of writers, composers and painters opt for beer and studies have shown that beer actually boosts creativity.  It is important to mention that in a world where there are wine drinkers and beer drinkers, there are some people who will settle for any cold alcoholic beverage.

Wine or beer? The choice is up to the person drinking but the fact remains that both are flavorful, delicious and beneficial to the health of the consumer and neither should be consumed excessively. 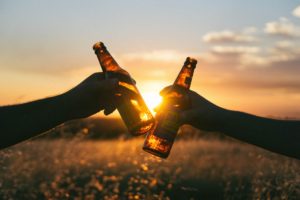 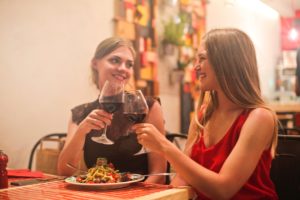